Why did Coach Shafer REALLY close Syracuse practice for the rest of the summer?

So we all know about Syracuse closing practice for the rest of the summer...and we know about the ridiculous excuse given for why that's the case. Frankly, I'm not satisfied with that. There must be a deeper story here...

Frankly, a ridiculous NCAA rule should be the clubhouse favorite anytime anything strange in the world happens. So what's the deal with this? Take it away, Axe:

Something to keep in mind per SU shutting down practice. Per new rules as of 8/1, NCAA holds head coaches more accountable for violations

It was noted that SU had to self-report a violation when a recruit visited practice and media reported. Which is pretty ridiculous (1/2)

Why should SU be held accountable if the media notices a recruit? NCAA rationale is school put him in position to interact w/media.

So, I think we can see all of this adding up. Instead of trying to figure out what they can/can't do per NCAA, better to just shut it down

Seems plausible. Not sure why media who are unaligned with the school can't discuss recruits since that is...you know...news. Although there was this the other day:

Chill with that, unidentified reporter.

And it's none of your business, Penn State!

And they're totally not gonna share it because they don't want it getting blown up, bro.

25/1: Doug Marrone still controls the inner-workings of the Syracuse football program, and Shafer and company are merely working as stand-ins.

See! He never even really left! He just moved two hours west and took the whole staff with him and oh god it still hurts.

35/1: Sean is on campus investigating an alleged meeting between the ACC mascots.

Manley had to be closed down after 8-Ball freaked out and started climbing the Melo Center.

50/1: The remainder of the Pitt football program is transferring to Syracuse.

We all know how the NCAA feels about college kids who have the audacity to get their initial college choice wrong, and then try to go elsewhere. Syracuse is keeping things on the hush-hush.

100/1: The mad scientists at SUNY Upstate Medical have combined parts from Drew Allen and Terrel Hunt to make one super quarterback - Terrallen Drunt.

He has the arm. He has the legs. He has New York street smarts and the southern charm. Instead of a quarterback controversy, we have a controversial quarterback. Gregg Doyel is going to be up in arms about the state of college athletics with frankenstein players, you guys.

144/1: A civil war has broken out with-in the athletic department.

House Gross wants the '44' jersey to remain hanging from the Dome rafters, while House Little has started to gather his #Restore44 army to march on the field house to win back the legendary jersey so that it may once against be betrothed to the rightful king...err...All-American running back.

250/1: The program has become quite innovative with fundraising for the Indoor Practice Facility. 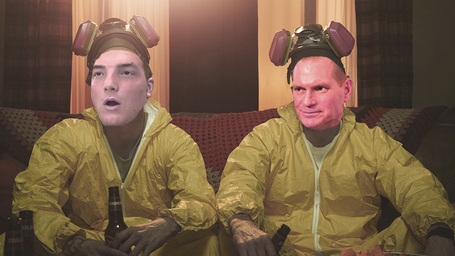 "Macky...we NEED to find a new suitable place to COOK" 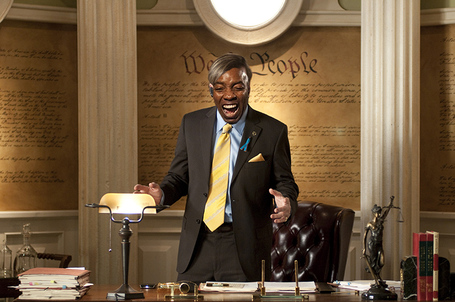 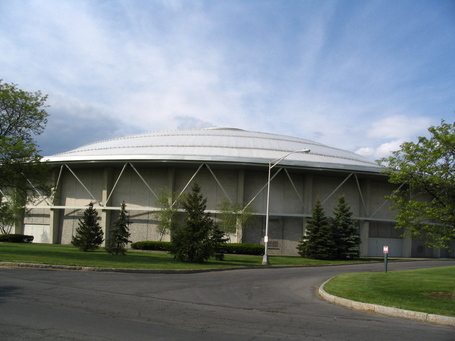 "It's all wrong Darryl. The roof is too low, and it's far too close to the rest of our practice facilities. It will lead Emmert right to us."

"Alright, alright...how about this place? It's cleared out, it's perfect." 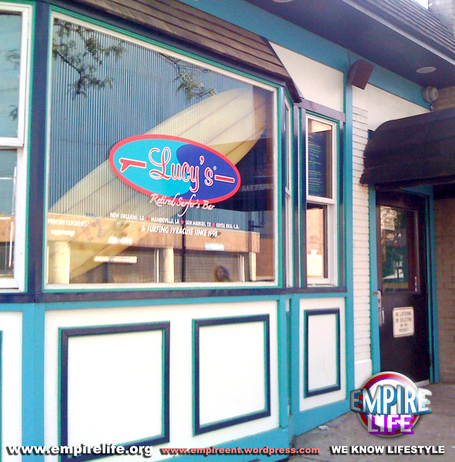 "Do you even get how this works, Darryl? You don't think a drunken sorority girl is going to stumble in one night trying to get one last fish bowl? One of the most populated areas of campus... No way."

"All right, all right. You two are impossible. I have one last place. It's a bit of a hike though..." 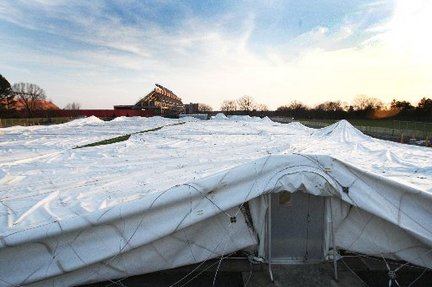 1000/1: Syracuse is worried about maintaining the integrity of the established betting lines based on information leaking from camp.

Wait...this shouldn't even be on the board. This is so stupid.

(h/t to @dkaps89 for the photoshop work)