The Orange welcome their 2013-14 season with the 2013 version of Orange Madness.

The 2013-14 Syracuse Orange basketball season officially tips off tonight with Orange Madness. Last year, gritty SU squad made it to the programs fifth Final Four. Can this year's team make it back-to-back years? We'll find out soon enough. Until then, let's run down what's in store tonight during the big introduction. 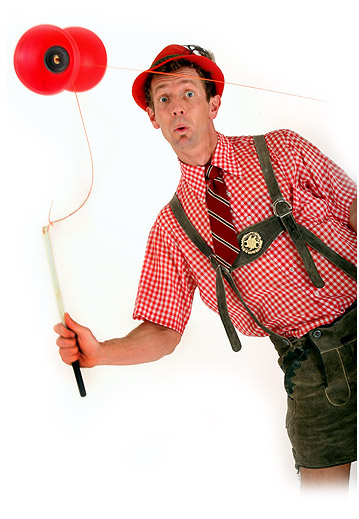 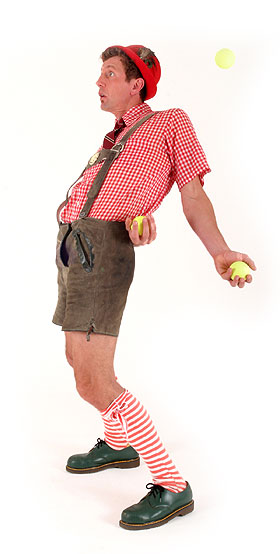 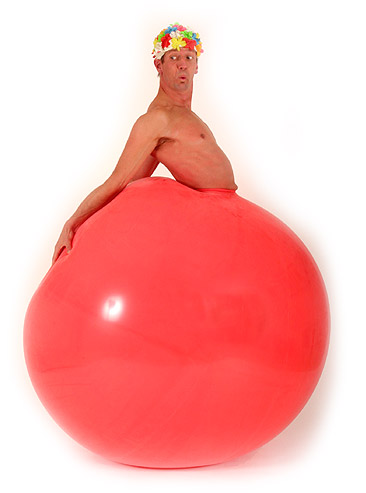 (Lets be honest. If you're going, you're going for this guy. I mean. Just look at this guy!)

Schedule: Scrimmages by both men's and women's basketball squads, a dunk contest and Hilby the Skinny German Juggle Boy.