The Syracuse Orange are 3-0 after scraping out a win against Purdue, but there’s not much time to celebrate. Next on the SU football calendar is the only Friday game of the season. It’ll be against the old home of Robert Anae and Jason Beck, the instruments of this fine-tuned Orange offense. Here’s what Head Coach Dino Babers had to say ahead of the matchup with the Virginia Cavaliers.

It’s never easy to see someone go down for the rest of the season. We’ve already seen it happen twice this year with Chris Elmore and Stefon Thompson. Yesterday, Babers announced that a third player is likely shut down: WR Isaiah Jones. Jones had worked his way into the rotation despite missing some of training camp and had his first Syracuse touchdown Saturday - the same play that completely shifted the tempo of the game. He came out clutching his arm after drawing a pass-interference call. It appears to be the same injury as in camp.

There were a handful of players including Garrett Shrader that apparently dealt with illnesses last week (Shrader was not available for the media last Tuesday), but Babers declined to comment on that. He also said that Sean Tucker is not dealing with an injury and attributed his slow day to the team’s poor 3rd down conversion rate (3 of 13) and constant need to pass. Finally, Coach hopes that Trebor Pena will return soon but did not provide a timetable.

With Anae and Beck helping the Orange prepare to face their old employer, Babers stressed that reunions will have to wait until the end of the game. Until then, it’s business as usual.

“It’s an emotional game when you’ve got your old family, and you’re in front of them again,” Babers said. “We need to bottle up that emotion until the final whistle.”

Babers didn’t rule out the advantage of having two assistants who know opposing quarterback Brennan Armstrong very well, stating that it’s their job to give ‘Cuse any advantage they can get. 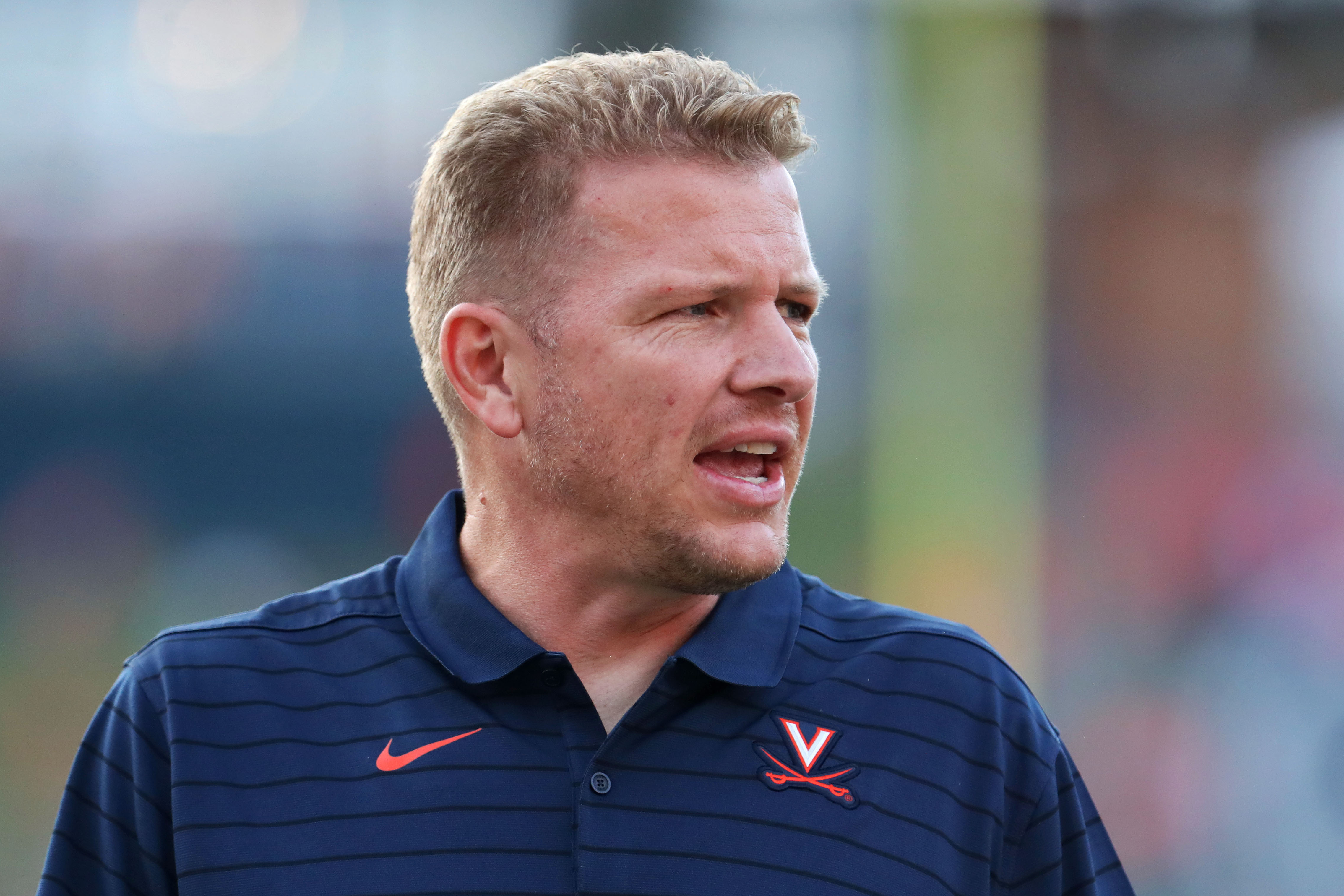 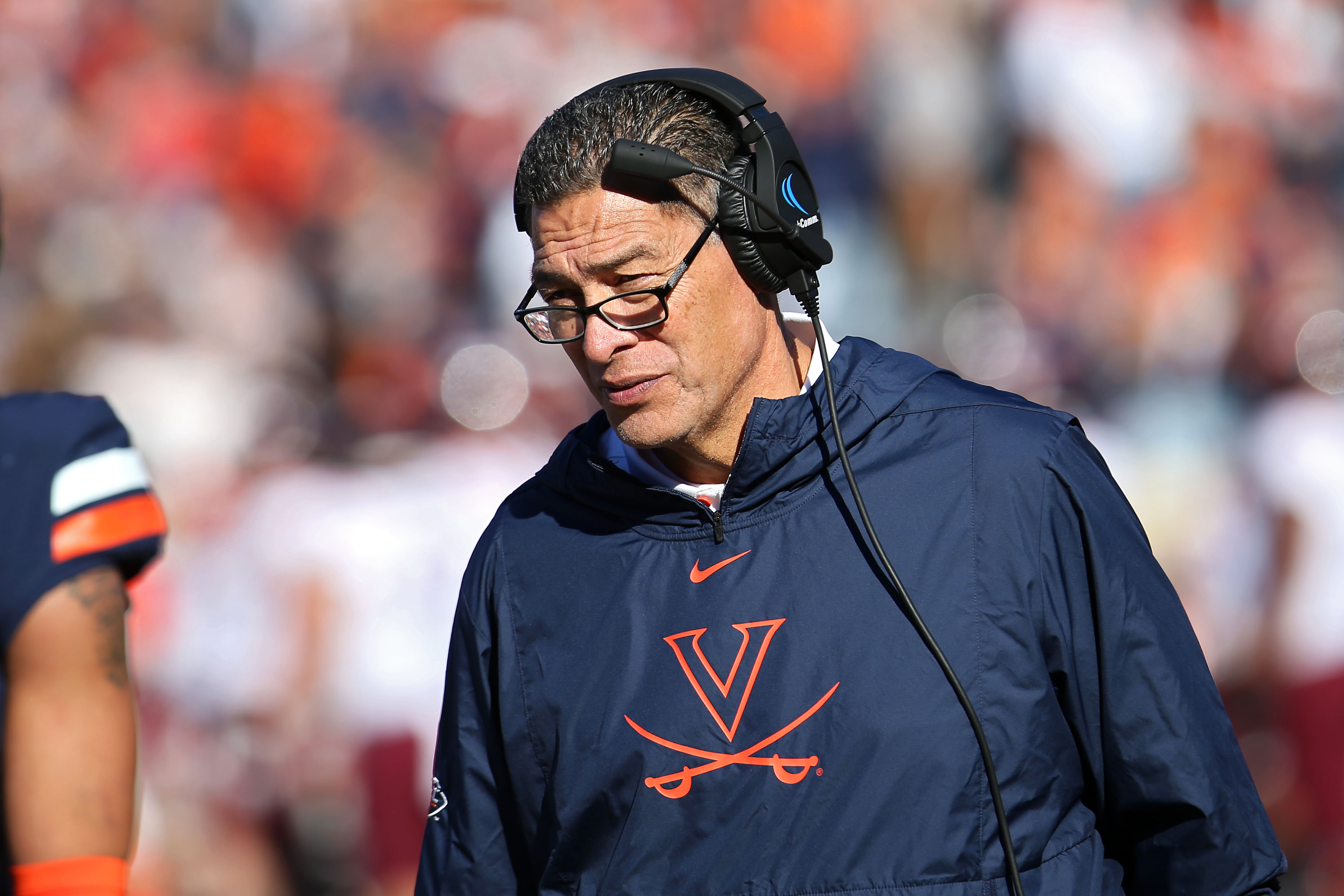 After what he called a “12-round heavyweight fight” in the 4th Quarter against Purdue, Babers wants his team to treat each game the same as they did those 15 minutes: put it all on the line.

“The bottom line is they need to lock in and focus on the process, and the process is being 1-0 every week,” Babers said

Additionally, the team is not here to play a numbers game. Regardless of what the odds say, Babers is confident in his team being able to continue stealing toss-ups.

“The analytics says the numbers should balance out. We don’t want the analytics to work,” Babers said. “We want to win more than our share when it comes to the close games.”

Lighting Up The Loud House

Syracuse enters their third home game as heavy favorites over Virginia. DraftKings currently has their odds at -365 to win.

Even though the crowd Saturday was again only about 35,000, SU’s unique venue still gave them a huge advantage. The fans that did show up were on their feet all game long and Babers is looking to see an even more energetic crowd next time.

“Saturday at 12, I don’t know if they just woke up or they didn’t go to sleep, but I was more than satisfied with the noise they pumped in,” Babers said. “Now this Friday night at 7 o’clock, we need to bring it. I mean, the whole country needs to see exactly what it’s like to go to school here and be a part of what’s going on in the Dome and in the Loud House.”

“I know it’s had a big impact, and I want it to be a bigger impact. We need more.”

Otto’s Army will be wearing navy blue for Friday, where, counting the Camping World Bowl in 2018, SU has gone 7-4 under Dino. The Orange and Cavaliers kick-off at 7 on ESPN.