Dino and Dabo back together again

Share All sharing options for: #FakeNunes previews Syracuse vs Clemson

Students: 20,796 students who still want Dabo to coach basketball in the off-season.

The F U Dabo Trophy

Come on folks..you had to see this one coming too....and don’t ask how you make a gif a trophy, use some imagination for once will ya.

Not a lot to go with in terms of flow here so Elijah Fuentes-Cundiff takes this one over Greg WIlliams because of the beard advantage.

It’s the battle of comic book writers and the Marvel staff here is not happy with this choice. We pit Hickman against Armstrong, the creator of the syndicated comic strip “Jump Start”. Unfortunately for Robb the staff isn’t going against the writer of Secret Wars

Advantage: Clemson because we don’t want to sit through a 45 minute presentation on Earth 1610 which it turns out isn’t the one where Syracuse wins the CFP

The best social media team in the ACC has thrown us for a loop by going without a program hashtag this year and you know what we respect the move. 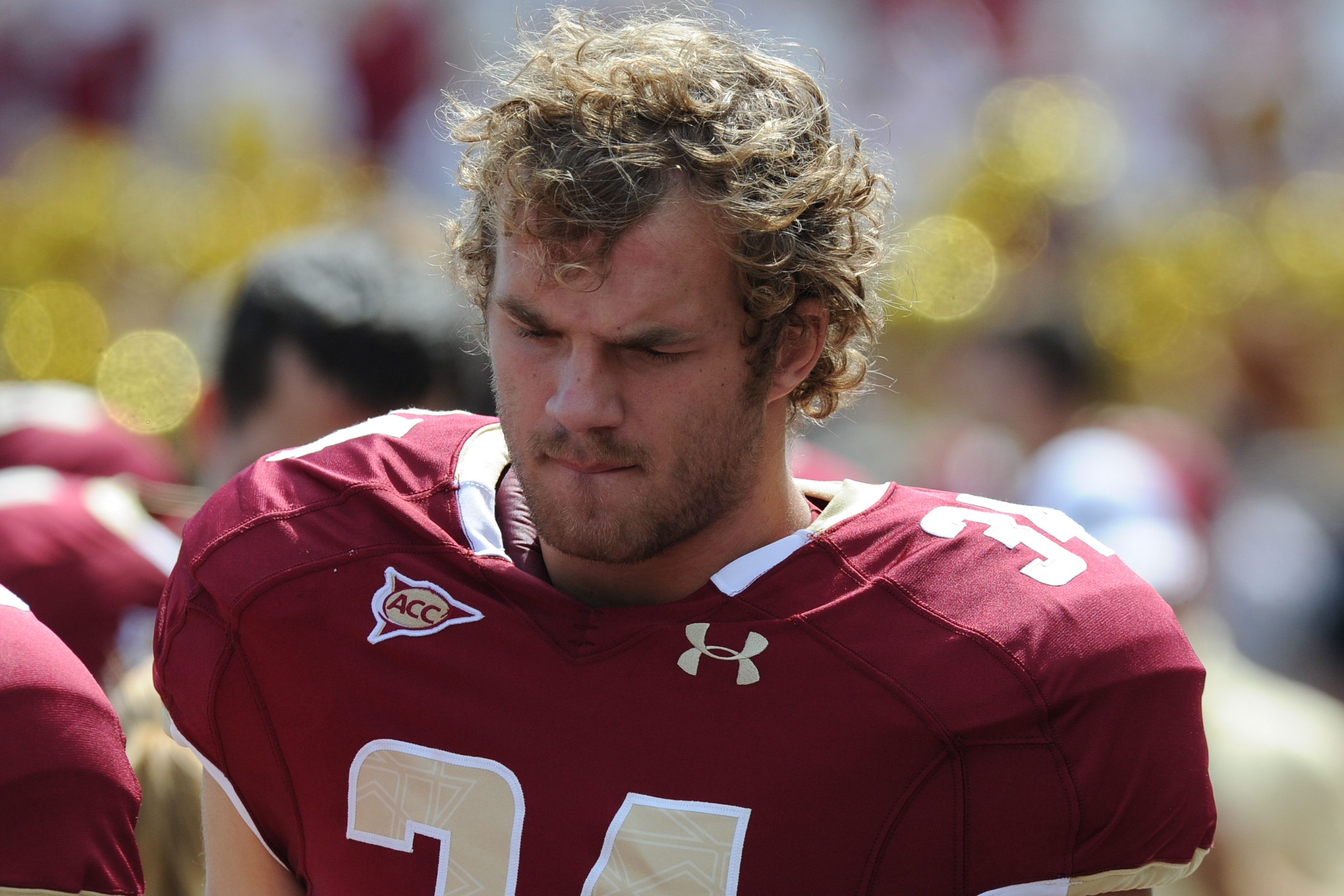 Wes Goodwin looks like a guy who borrows your pressure washer and suggests that you might want to get a more powerful model next year.

Tony White looks like a guy who borrows your pressure washer and before he returns it he fills the gas tank, cleans each part, then leaves it in your garage with a case of beer.

Advantage: Syracuse because that’s what a good neighbor does

Dabo face plants running down from Howard’s Rock and he gets his khakis covered in grass stains. He spends the first half wearing some old Bike coaches shorts they found in an equipment bag. Television cameras are afraid to go to a wide shot of the sideline as no one wants to see Dabo in some nut-huggers. His appearance does throw off the Orange offensive line who keep missing Clemson stunts due to the distraction.

Clemson is up 13 at the break and Trebor Pena breaks a long touchdown run to close the gap. The Orange recover a fumble and settle for a field goal on 4th and 2 from the Clemson 21. Both defenses take over from there and the game ends with Clemson holding on to a 17-13 win as the game thread implodes into a pit of complaints about Dino’s third quarter decision. Several posters demand Wildhack fire him as the majority of posters decide to close their laptops and enjoy the weekend instead,