A lot of people are predicting Syracuse makes it to its third bowl game in as many years... though there are still some non-believers out there as well.

We're sprinting toward the start of the college football season (IT'S LIKE A WEEK AWAY, GUYS!!!), and that means everyone is playing the prediction game. Here at TNIAAM, we've been doing so ourselves too, while avoiding bowl projections just yet (we'll get there). For the other college football publications you may or may not read, though, those postseason projections are in full swing.

Below, you'll find a breakdown of every bowl projection (or lack thereof) for Syracuse so far. Notably, there are still some adds/changes to be had here (ESPN hasn't updated theirs yet, while USA Today, SI.com and Fox Sports still haven't published). But for now, this will serve as a depository for bowl expectations, as well as a neon sign to the web's "disloyal idiots."

Early returns seem to indicate we're headed to the Detroit Bowl (five choices), with the Military Bowl the second-most likely (three picks). Our most likely opponents seem to be either Indiana or Northwestern (a couple votes apiece). Prediction Machine, we all know UConn's not making a bowl game. And while you should definitely read SB Nation's entire college football preview today, it would be nice to avoid a rematch with what could be a feisty Central Michigan squad.

We'll update these as we get more, but this should at least serve as a baseline for your celebration and/or consternation. As for CBS Sports' Jerry Palm: 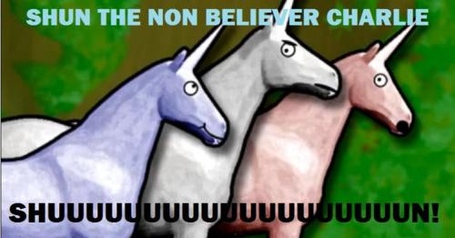 (via; though you should know this reference already)