The Best Of The Jim Boeheim Ejection Meme

Jim Boeheim went nuts last night. The Internet was ready for him.

Share All sharing options for: The Best Of The Jim Boeheim Ejection Meme

As you're well aware by now, Jim Boeheim had himself a bit of a disagreement with the referees towards the end of the Syracuse Orange loss to the Duke Blue Devils last night. The imagery of Boeheim tossing back his jacket and firing off a series of insults and condemnations is the kind of thing The Internet was built to meme. And so it was done...

This is the best jim boeheim picture you will see all day pic.twitter.com/35a5xyXyFr

Jim Boeheim isn't the first guy to struggle with his coat. #Cuse pic.twitter.com/YRP6aoUEsF

This is another great Boeheim pic. pic.twitter.com/iN0wliPDMr

Boeheim was in the dunk contest? pic.twitter.com/5F7v5uf0Tg

Boeheim running with the bulls (ht @wazzusjobu for the idea) pic.twitter.com/AWeVwr7hx4

And a bunch more courtesy of SBNation… 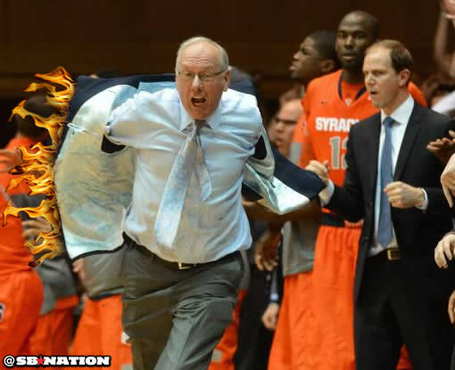 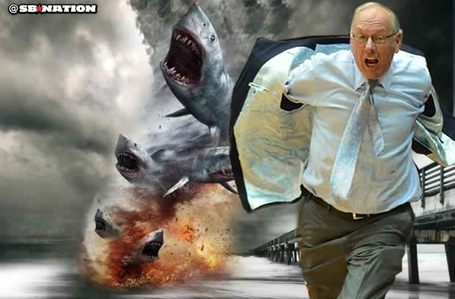 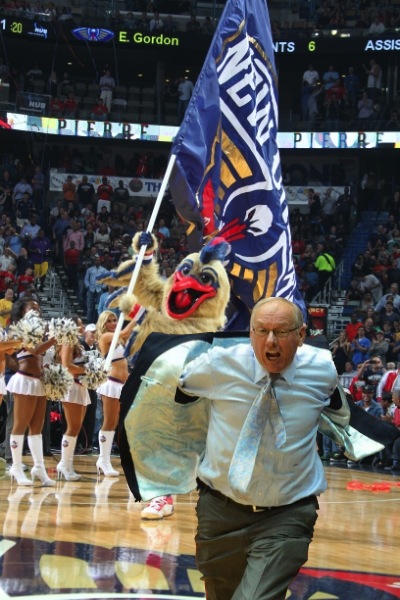 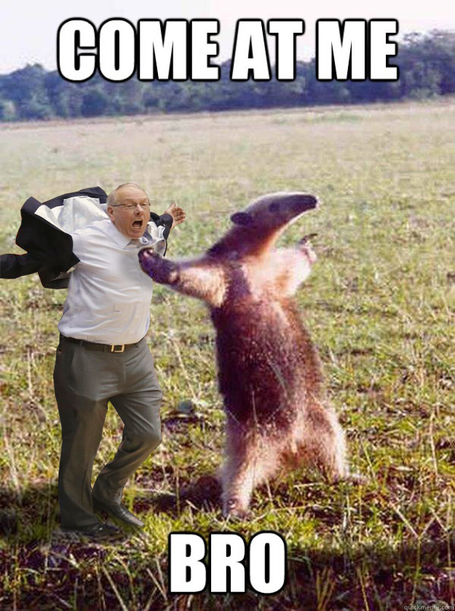 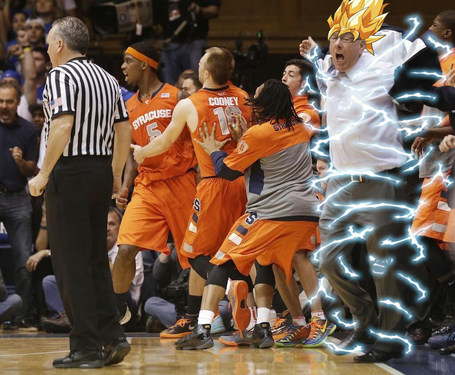 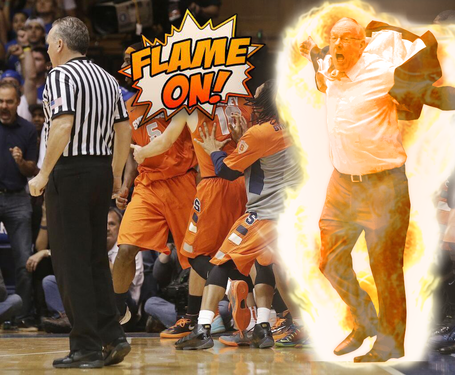 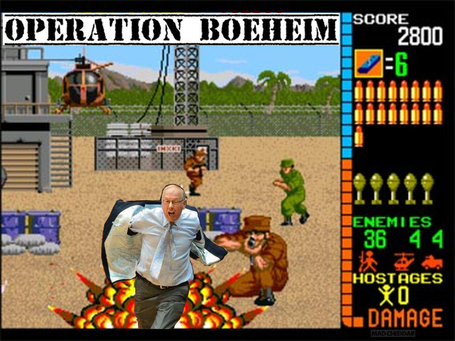 Got any more? Add them in the comments below...