Syracuse Basketball: Get To Know All Of The Cooneys

There are a lot of guys named Cooney on Syracuse, apparently. Here's a helpful way to tell them apart.

Share All sharing options for: Syracuse Basketball: Get To Know All Of The Cooneys

During the Virginia Tech game, Syracuse Orange fans were surprised to find out that Trevor Cooney's brother, Terry Cooney, was also a member of the squad. It was quite a shock.

So imagine everyone's surprise Monday night when they learned that two more brothers, Gerry and Tyler, were also in uniform. How had Jim Boeheim pulled off this recruiting coup without anyone knowing? And furthermore, how can we tell when it's Trevor, Gerry, Terry or Tyler on the floor at any given moment since Boeheim abhors putting more than one Cooney in at a time?

We'll try to help by differentiating the Cooneys for you below. Hopefully, this helps not only you but future SU basketball announcers who obviously do such detailed, nuanced work preparing for the game. 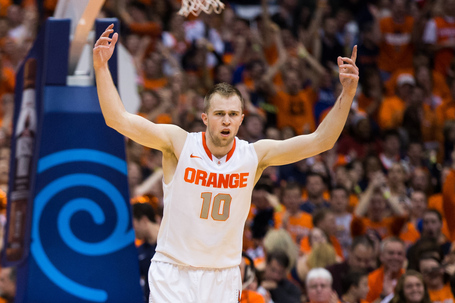 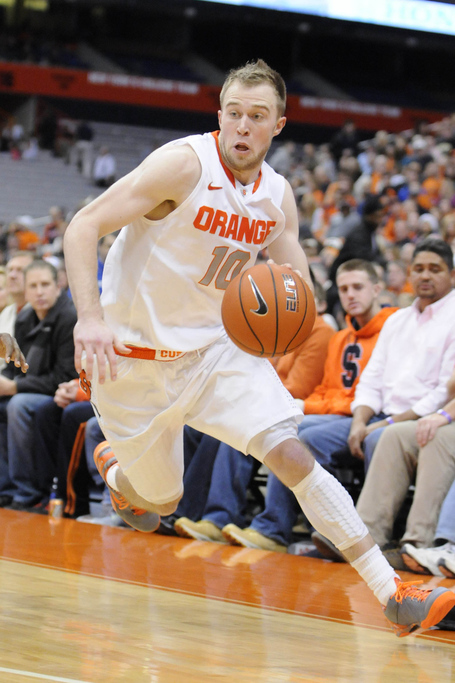 Catchphrase: "Whazzzaaaaaaup, you know, like those Bud commercials. Remember those? So frickin' funny."

Motivational Quote: "It's like my moms always says. If at first you don't succeed, stop f***ing around and clean up your God damn room already. Jesus, Terry." 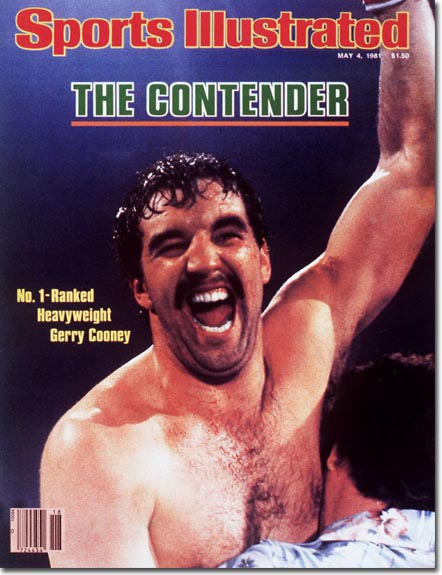 Catchphrase: "No, I'm not Trevor's Dad."

Motivational Quote: "Fight. Or do not. There is no try." 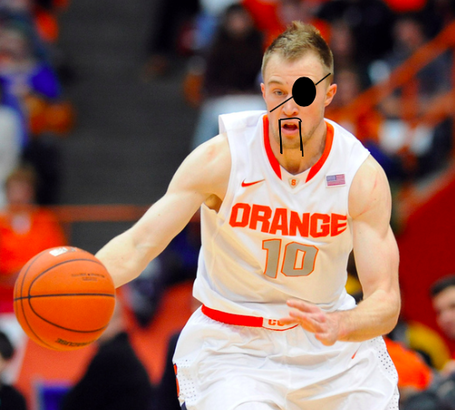 Favorite Childhood Memory: Waking up in a pool of blood inside a shipping container and being rescued by a Miami police officer who taught me "The Code," a way to indulge in his evil patterning without being found out.

Catchphrase: "Ever dance with the devil by the pale moonlight?"

Motivational Quote: "Get the f*** out of my way or I'll slice your stomach open like a cantaloupe."