Can Cal get back in this? Will you honor your contract? Only one way to find out...

Right now it's time to find out what the Best Meme of the entire season was.

Let's be honest, there's really only two options here. They're the two running memes that I continue to see not only on this site but also on Twitter and Facebook even now.

Cal Can Still Get Back In This vs. #HonorYourContract

Myself, Andrew, Invisible Swordsman, Dan & Jared all went with Cal getting back in this while John honored his contract by backing Honor Your Contract.

In the fan vote, while there's a lot of love out there for will.junior, it just wasn't even close...

And so, the winner of S.O.B. for Best Meme is, technically, Dan Bonner, who gave us..."If Crabbe Heats Up, Cal Can Get Right Back In This" or some variation therein. 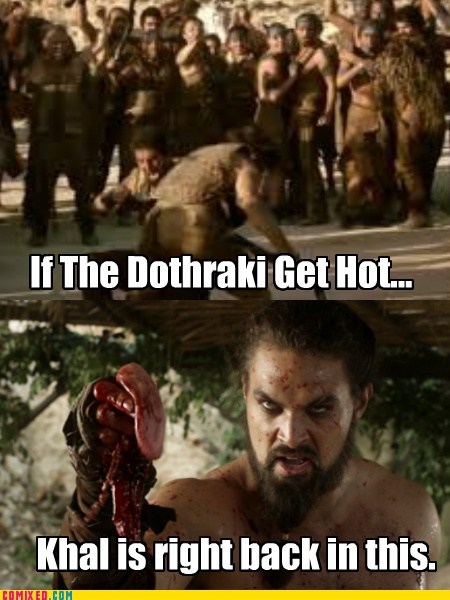 Check out the rest of the 2013 S.O.B. Awards, categories and previous winners by clicking here or visiting the S.O.B. Award Hub.