Seventeen.com just released their list of The Hottest Guys Of College Sports and, let's face it, it was a foregone conclusion that Charley made the list.

If things fall the right way, the world is about to find out just how ridiculously good-looking Ridiculously Good-Looking Charley Loeb is. The truth is, it's up to Charley to take care of business on the field because the fame and fortune thing is already being taken care of for him.

Seventeen.com just released their list of The Hottest Guys Of College Sports and, let's face it, it was a foregone conclusion that Charley made the list.

We can't get enough of this quarterback's smoldering stare.

Tell us about it, ladies. 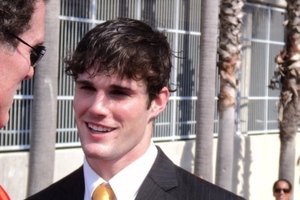 Loeb has some local competition, however. It seems that Syracuse Orange soccer goalie Alex Bono is also among the nation's hottest. I'm assuming that's why we recruited him.

Orangemen goalie Bono was named the team's 2012 Rookie of the Year!

That has nothing to do with his hotness but okay! 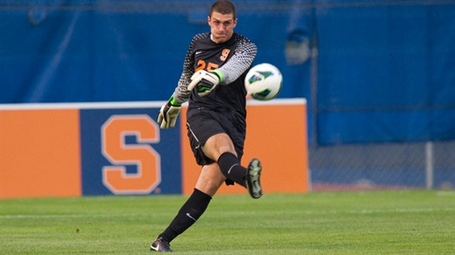 Syracuse was the only school to have two hot athletes on the list, so, congrats everyone. We're officially the hottest school in the nation. Way to be hot, you guys!

Update: And that was before I realized Cosmopolitan named Syracuse basketball player Nolan Hart to their Hottest Guys of March Madness list:

Nolan doesn't get a lot of game time, but who cares. He's such a cutie. Don't you just wanna run your fingers through his fluffy hair?

It's all we think about during the game. 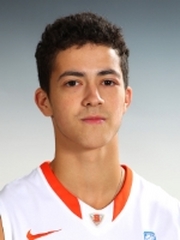