Five-star recruit will choose from six schools today and SU is considered a favorite.

Class of 2015 recruit Malachi Richardson, five-star rated by to both Scout and ESPN, will make his college decision Friday at 2:30 p.m. Eastern from his high school. The Syracuse Orange are considered by many to be among the favorites for his services.

I will be making my college decision Friday at 230 at trenton catholic ..

The 6-foot-5 Trenton Catholic shooting guard narrowed his list down to Syracuse, Indiana, Villanova, Rutgers, Arizona and UConn. He took an unofficial visit to SU for the Indiana game, so I think we all know where they stand now.

If nothing else, I just want him to commit for the Children of the Corn references... 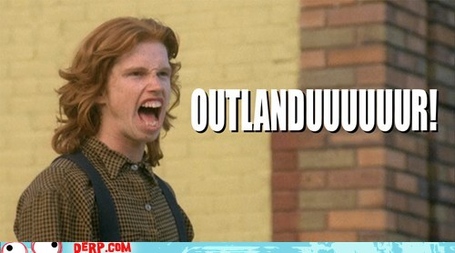 Leave your pre- and post-announcement comments below. G'ORANGE!