McKayla Is Not Impressed: Syracuse Edition

Share All sharing options for: McKayla Is Not Impressed: Syracuse Edition

Last Sunday, United States gymnast McKayla Maroney was expected by many, including herself, to win gold at the 2012 Olympic Games. One unfortunate fall later she won the silver medal and she was none too impressed with herself.

With a photo like that, you can bet that a meme was born. Here's my little Syracuse Orange-related contribution to that... 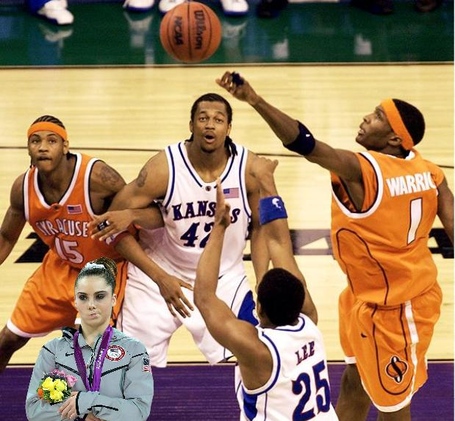 "You jumped really high. So what? Not impressed." 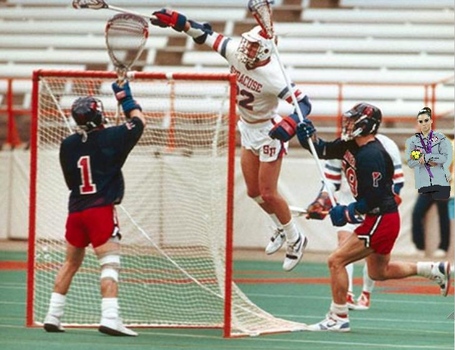 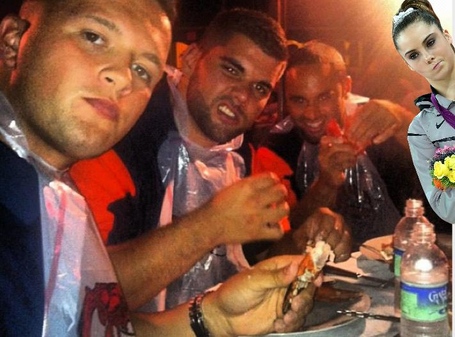 "Twenty lobsters? Call me when you hit fifty. Not impressed." 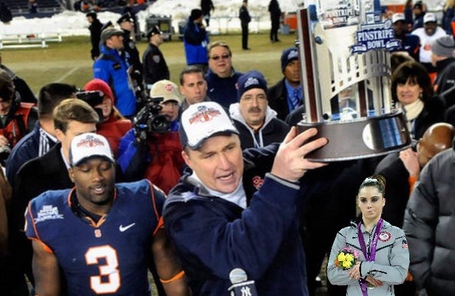 "The Pinstripe Bowl Trophy is the silver medal of the bowl world." 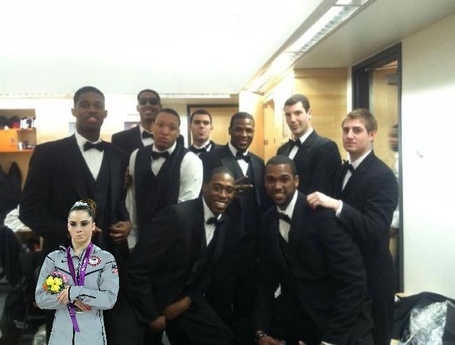 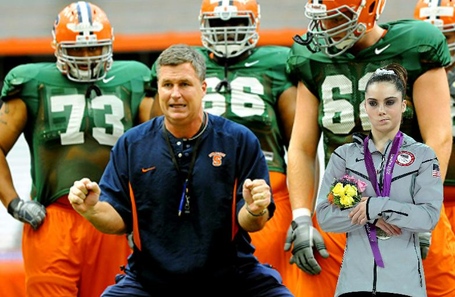 "No really, you look great." 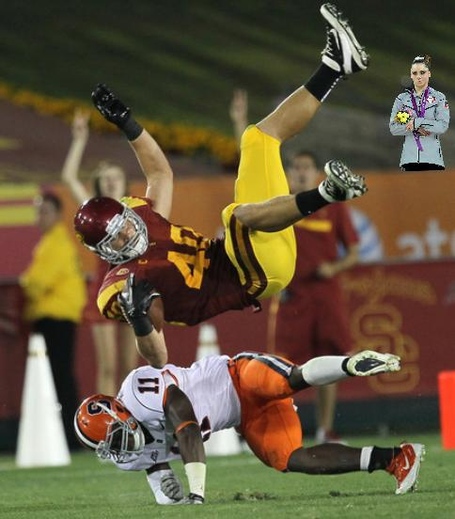 Lady, that's a USC player he sent flying, what more do you want??? 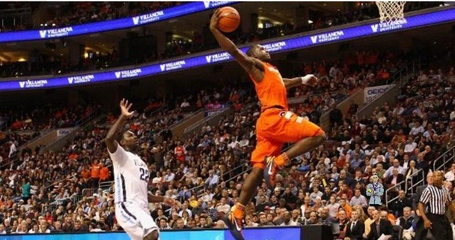 "Oh Dion, I'm your biggest fan, can I get a RT...just kidding, I'm not impressed, save your RT for someone who is." 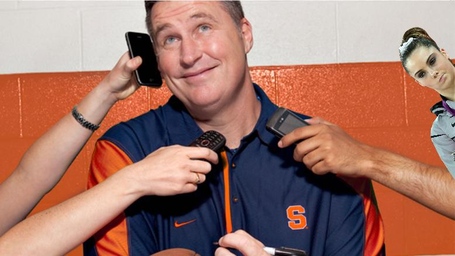 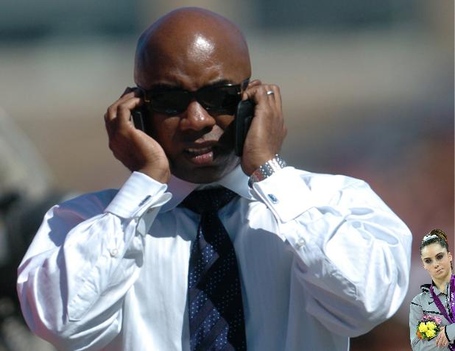 "Don't care how many phones you have. Not impressed." 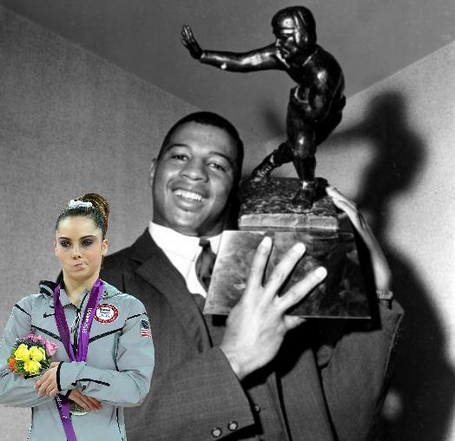 "Won a Heisman? So what. Didn't do anything in the pros." 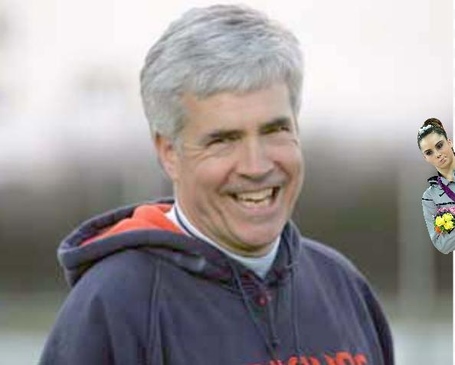 Actually, McKayla, we're with you on this one...

H/T: McKayla Is Not Impressed (where you can get your own McKayla image and add some more in the comments...)