It goes without saying that you should all be up to speed on Breaking Bad. And if for some reason you're not up to speed, I hope to God you are Netflix Instanting the crap out of those previous seasons right now.

If you're not up to speed and someday hope to be, you should probably just ignore this post entirely. It's just one big giant spoiler...

Do I even have to say anything other than "Gus Fring" for you to know what we're about to talk about? The final moments of Gus were about as memorable as any TV scene I can remember in the past ten years. And of course, it's capped off with a visual that's impossible to get out of your head once you've seen it.

With the new season of Breaking Bad about to begin, the fine folks over at AMC have provided you, the viewer, with the chance to "Go Fring Yourself" and put your face or someone else's face on Gus in those final, fleeting, tie-fixing moments.

Naturally, I decided to give the people that Syracuse Orange fans might want to see Go Fring Themselves their moment of glory... 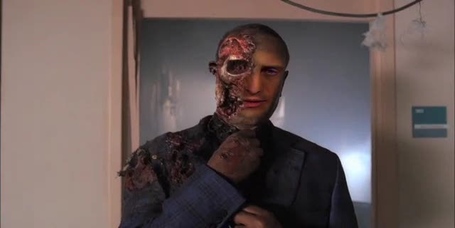 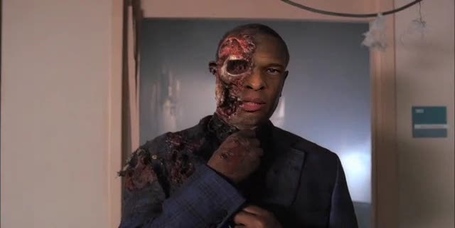 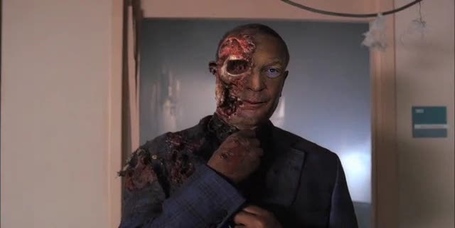 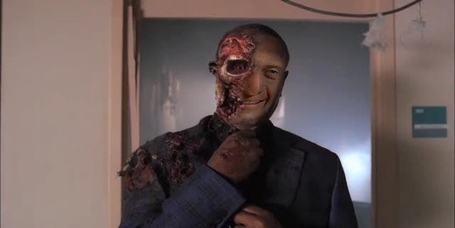 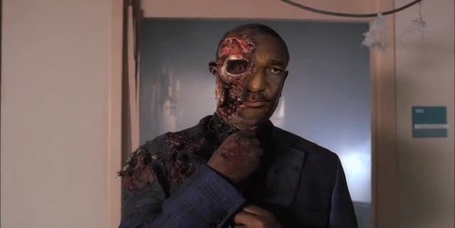 And the original John Thompson 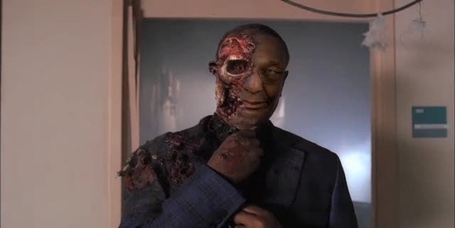