Share All sharing options for: The Great American 'Cuse Cake-Off: Call For Entries

Back in February, ShariCuse wrote about the magic of Otto and SU-themed desserts. I should have seen it coming but I didn't...

She got a response in the form of Betsy's Otto Cake, and even then I didn't see it coming...

Sunday, I received a tweet from Warner Shue featuring his groom's cake: 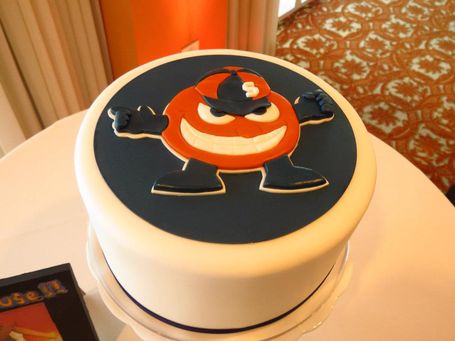 We have a thing about Syracuse-themed cakes.

And so, we need to determine who has the best one. Obviously.

I asked people to send in photos of their Syracuse & Otto cakes via Twitter and they did not disappoint. I've collected them after the jump.

In the meantime, I'm asking for anyone else to send in your submissions, either in the comments below (post image or link) or via Twitter. I'm going to go through them all and try to determine which are the very best Syracuse cakes of all-time, just as the founders of Syracuse University intended our time to be spent.

I'm still mulling over the categories but we'll certainly have to break things down here. I'm thinking...

We'll see how the entries come together but assuming we stick with those four, I'll assemble the nominees, we'll all vote on the winners and then we'll pick a Best In Show winner at the end.

Go click below to see what you're up against and then send in your entry. You've got until Thursday, so if you don't have a Syracuse-themed cake and want to bake one for the sole purpose of entering this contest, BAKE THAT ISH! 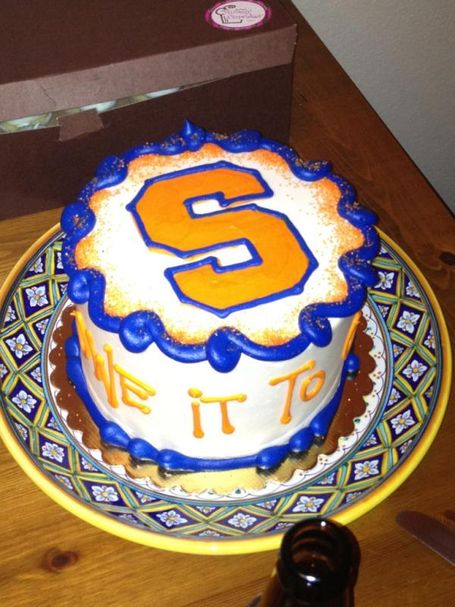 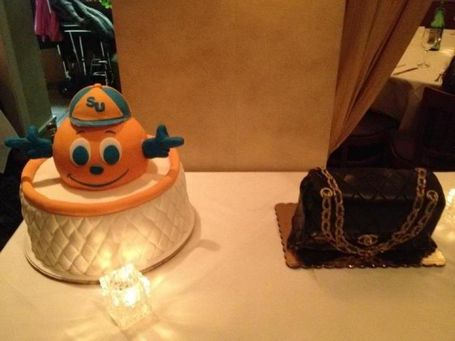 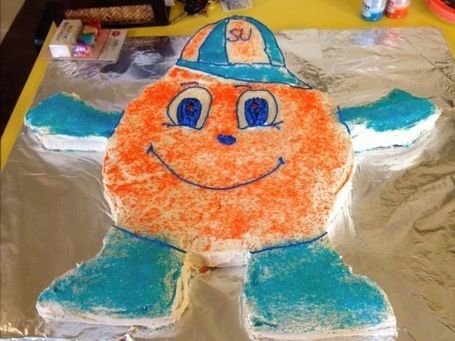 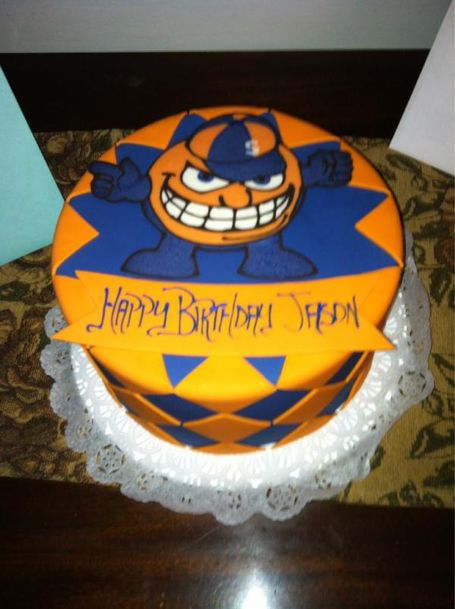 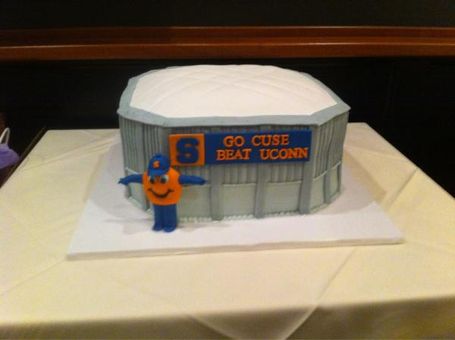 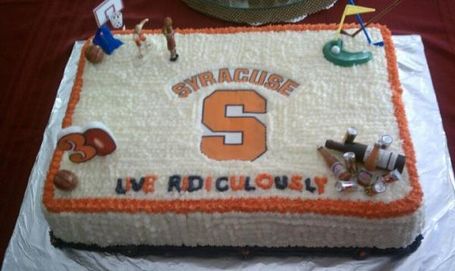 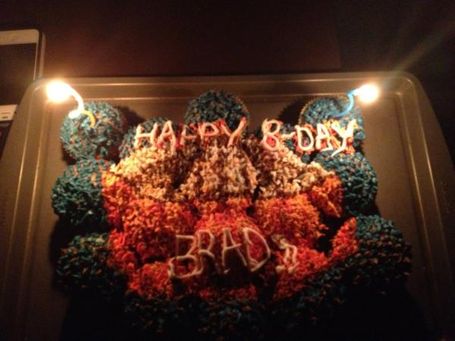 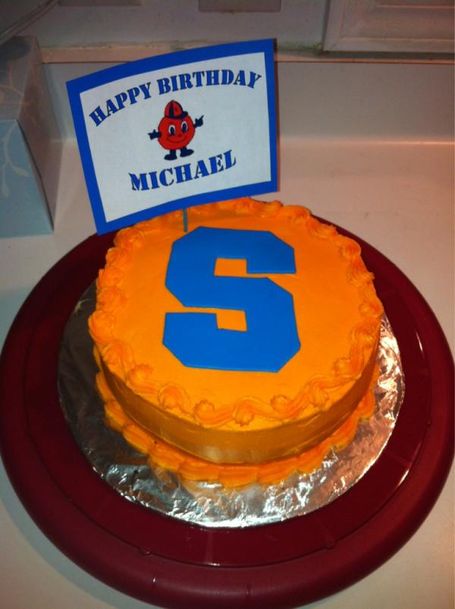 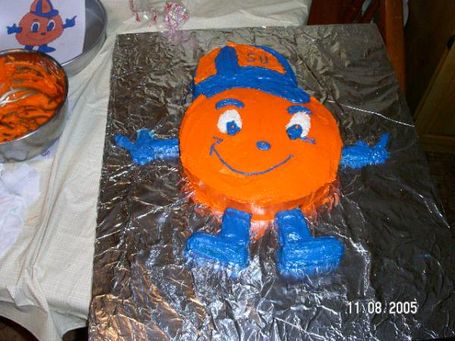 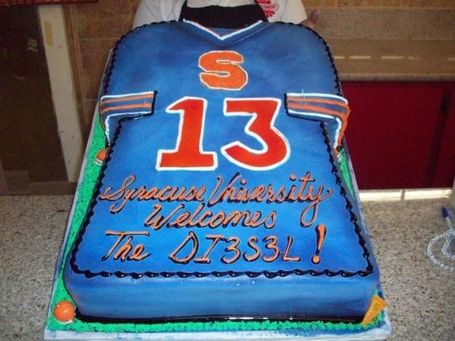 via KayNoa (for Deon Goggins!) 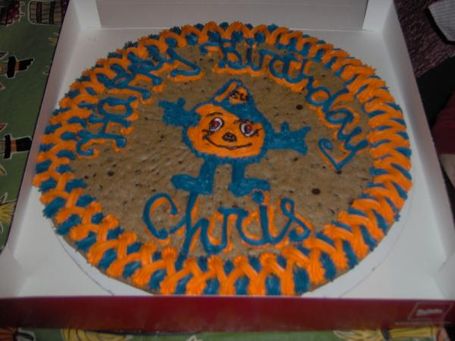 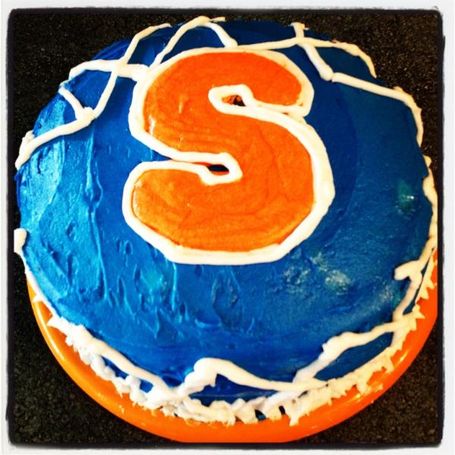