The Chipotle Curse III: This Time, It's Bottled...

Share All sharing options for: The Chipotle Curse III: This Time, It's Bottled...

Like a horror movie villain from the 1980's, every time you think The Chipotle Curse is dead, it rises from its barbacoa-smelling grave to haunt us just one more time.

It's easy to forget that two years ago at this VERY MOMENT, the curse was born. The Orange were in New York City for the Big East Tournament and waiting on the double-bye before they began play as the one-seed. How to kill time? By eating quick-serve food loaded with carbs and sugar, that's how!

And so, Scoop Jardine tried Chipotle for the first time in his life and the world was never the same. The high-powered Orange lost to Georgetown the next night, Arinze Onuaku got injured and the team couldn't recover.

Over the years the Curse has haunted us, popping up from time to time to remind us that Chipotle's carnitas is evil incarnate. When the Chipotle opened on Marshall Street, we knew that there would never truly be any way to kill it.

And now, the circle is complete. The Orange are once again the one-seed in the Big East Tournament. Scoop Jardine is still here and he's hungry. Perhaps he knows not to go get Chipotle this time, perhaps not. Even if he does find a way to stay away from them, it's no matter. The Curse will find him. It always does. 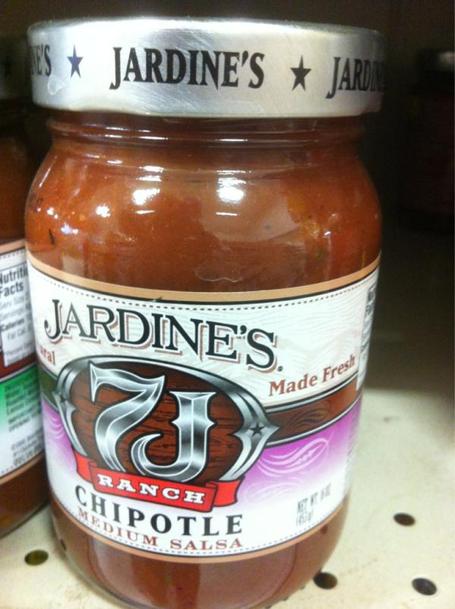