Share All sharing options for: Hey ESPN, Watch Who You Call 'Greedy & Hypocritical'

So here's Dana O'Neil's piece on how Syracuse and Pitt, but mostly Syracuse, are greedy and hypocritical for leaving the Big East and the blame for the conference's demise should be laid at their feet.

First of all, I refuse to believe, after everything we've seen in college athletics over the last two years, that anyone can categorize our decision as anything but "business." There isn't a shred of "personal" involved.

Second of all, Dana actually has the balls to include Dave Gavitt's actual, human-being death in all of this.

Now, on the same weekend Gavitt died of congestive heart failure at the age of 73, Syracuse has helped bury the league he so adored.

Third of all, AN ESPN EMPLOYEE IS GOING TO ACCUSE SOMEONE ELSE OF BEING GREEDY AND HYPOCRITICAL??? 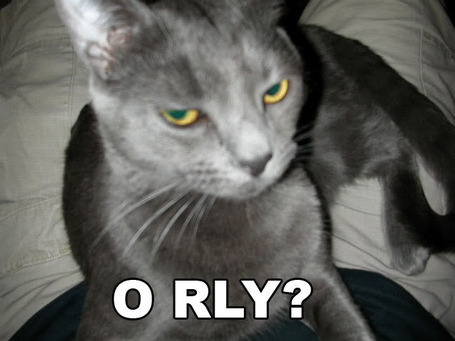 Here now is a list of things that ESPN has done that are greedy and hypocritical. (Please feel free to add on in the comments as I can't possibly think of them all). Oh and if karma really does work, then I can't imagine what Bristol's got in store for them...