When it comes to FCS opponents, does the Syracuse Orange football team not get in the right mental frame of mind or is it that we always choose the ones who just so happen to play above their pay grades?

As for the attendance, we're damned if we do and damned if we don't at this point. Folks who didn't show up would probably tell you it wasn't worth the money to watch the Orange beat up on an FCS team. To which I would say, DID YOU WATCH THE GAME? And to which I would also say, would you rather Syracuse host someone like Ohio State or Alabama? Do you honestly want to see what would happen? Would that be worth your money? Come watch Syracuse win football games cause that's what they've been doing so far this season. It's that simple.

Try not to spend too much time hating on the fairweathers. 'Ppreciate those who did show up and let's just accept that there is a large slice of the orange populous that just doesn't get it.

More hard-hitting analysis (that I link to from elsewhere) coming soon but in the meantime voice your (many) concerns below. We ARE 2-0 for the first time since 1999 so, please do keep that in mind. And the less you know about today's Ohio State - Toledo game, the better. 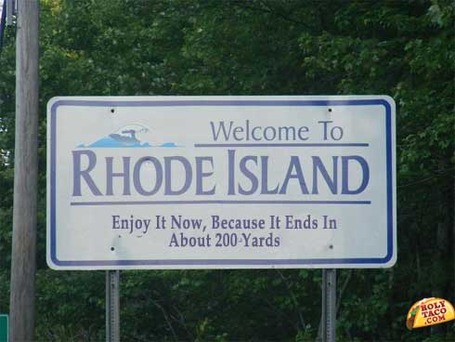