Share All sharing options for: Lacrosse: Syracuse Travels to Connecticut to Play Rutgers

You might be asking yourself why Syracuse is going to East Hartford to play Rutgers.  Well, the answer isn't "money" or "attempting to grow the sport" or "to play in a televised spectacular."

It's because New Jersey is a dump and potentially exposing the Orange's lacrosse team to tetanus and cooties doesn't bode well for a dominating run to Memorial Monday. 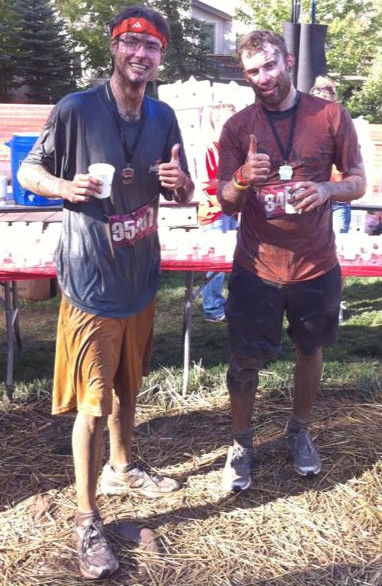 As for the game itself, Syracuse should take care of business.  Rutgers is one of the worst teams in the country, having got fat early in the year against the likes of Wagner (winless), St. Joseph's (winless), and Manhattan (I didn't even know this was a school).

Here's some things to think about for Saturday (other than, you know, which kinds of beers you're going to pour down your gullet):


* It's not a fact.  This was supposed to be a Syracuse home game.  (Thanks for the reminder, TRCuse.)

^ You can't look it up.   Unless, of course, there is a reference book of lies.  (The Bible maybe?)  Then you could look it up.