The TNIAAM Seattle Tour Of Hate

Share All sharing options for: The TNIAAM Seattle Tour Of Hate

My mission to infiltrate the Washington Husky menace and see what makes it tick was a rousing success.  The intel I recovered will be invaluable to Doug Marrone as he preps the Orange for their game against Washington in September.  I also uncovered many secret and tips for the Syracuse fans who will descend on the city at that time in an attempt to overthrow it and name for ourselves ("Syracusattle?")

I also took some time to snap a few photos so you can really get a visual on what I'm talking about.  And I used this as an opportunity to start up the rivalry a little early. 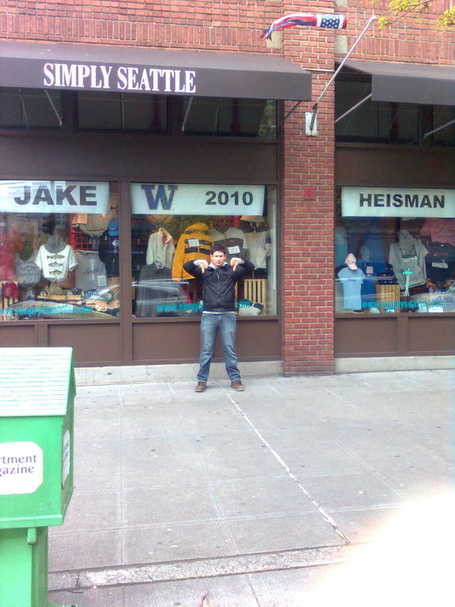 Of course, there's someone (or someplace else) that deserves a bit of the ol'thumb downturn. 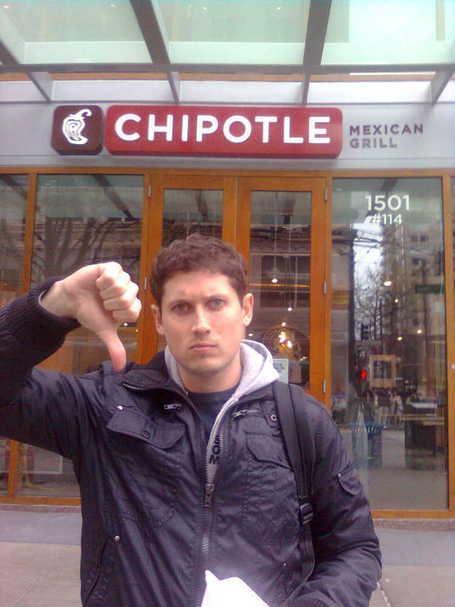 Walked into the Seattle Niketown and one of the first things I saw was a Syracuse shirt.  Clearly, they know their demo here in Seattle. (I just wish mannequin Cuse fan wasn't holding thundersticks.  Makes him look douchey.) 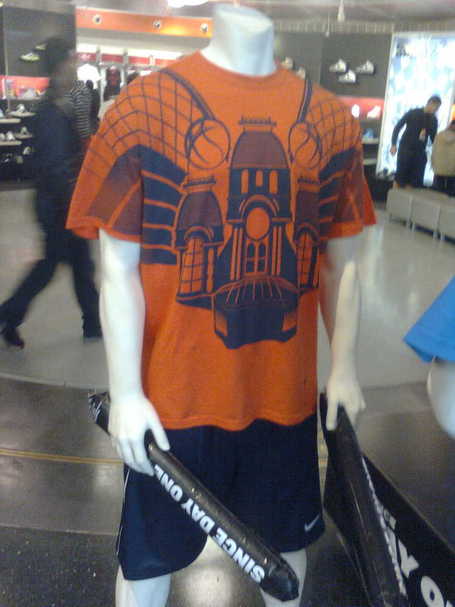 Sakura-Con was in town this weekend.  And it was also Easter.  You have to believe there was no way Jesus wasn't showing up for that two-fer. 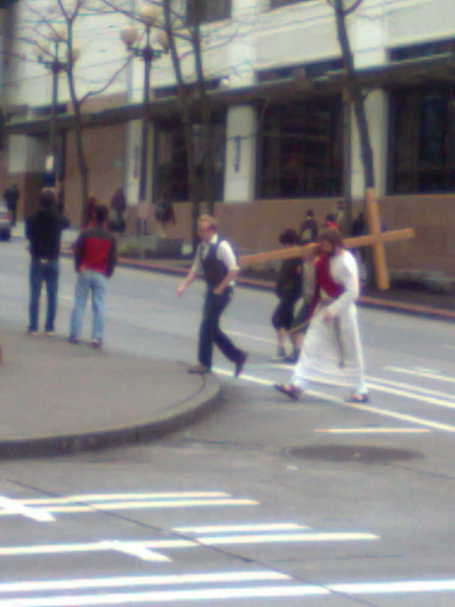 There's a few cab companies but Syracuse fans will be required to use this one when they're in town. 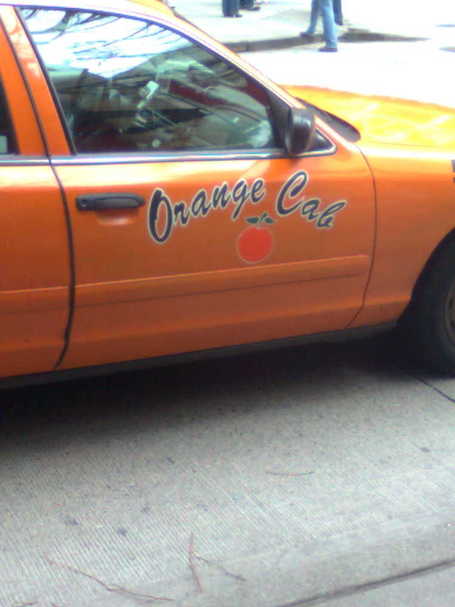 Me at the famous Jim Calhoun Sculpture.  Looks so much like him, it's uncanny. 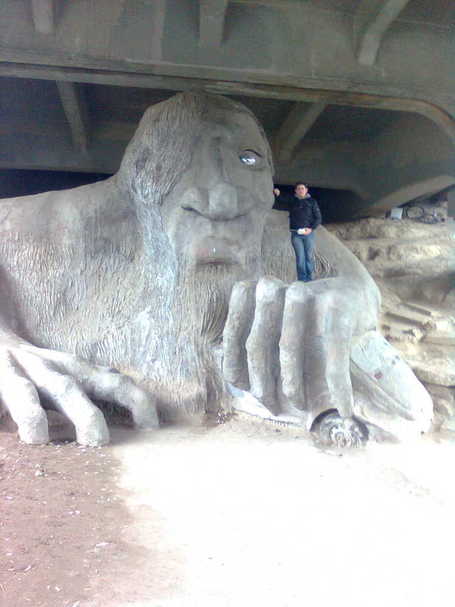 It was a harrowing six days filled with hate, disdain and anger towards all wearing purple.  By the time it was over, the entire city basically galvanized against me. 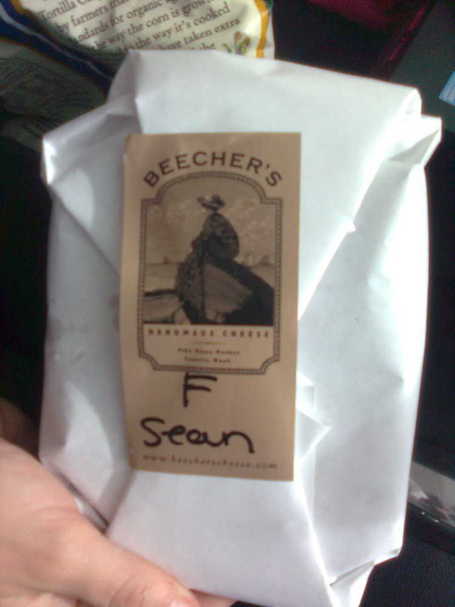 You win this round Seattle. But I'll be back.  And in greater numbers. Gird your loins.