Ask Your DOCTOR About HCDM Today!

Share All sharing options for: Ask Your DOCTOR About HCDM Today!

Have you noticed your football team feeling weak and sluggish lately? No flash? Do you not like their want-to any more? 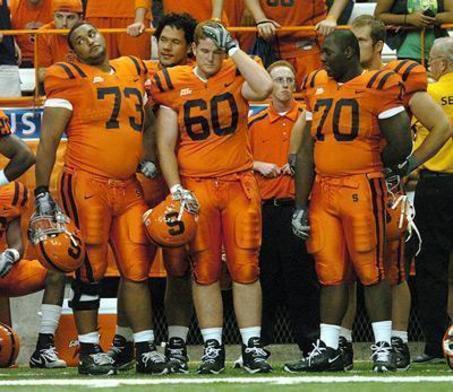 If you have some or all of these symptoms, you just might have a case of the Greggers. Other common symptoms include aches and pains like a snowball that's caught on fire and visions that come to fruition only in your own mind.

Well, the time for talking about your Greggers is done. The time for doing is about to begin.

A tremendous solution is out there now. It's called HCDM.

HCDM, a new prescription medication available from Cuse Labs, has been proven to fight the symptoms of Greggers leaving you focused, speaking coherently again, finding hope in your future, and generally bad-ass. 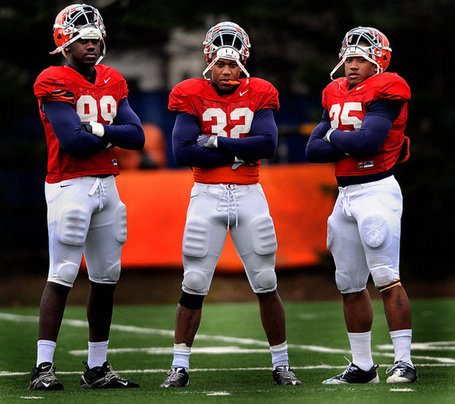 You don't have to suffer with Greggers any more. Talk to your DOCTOR today about HCDM.

Side effects of HCDM may include enlarged thighs, a sudden desire to quit, and (hopefully some day) a really big head.

Update: There was an inkling in my mind that this idea had been done. That's cause it has! Let's take a look at the archives from September 2009: TNIAAM Studios' Syracuse Football Hurts, Dougmarrone Can Help  (H/T: AndyKinsella). This is gonna be a black mark when I run for TNIAAM Historian.