Mookie Jones Is Going In My Fave 5

Share All sharing options for: Mookie Jones Is Going In My Fave 5

A couple weeks back I posted the summer edition of the Scoop & Wes Show and although Kris Joseph was technically filling in for Scoop that day, it was Mookie Todd Jones who stole the show with his...goofballery.  Jones immediately shot to the top of my Current Syracuse Players I Would Like To Play XBox With list, replacing outgoing leader Paul Harris.  And it became abundantly clear that if any SU player is going to end up trying to top the Paul Harris' lip sync YouTube video from last season, it's going to be Mookie.

I checked in with Mookie on Facebook over the weekend and was greeted with a cornucopia of delights.  First, this video of Mookie and freshman James Sutherland (who's doing very well for himself, thank you very much).  I'm not asking for one of these a week, I'm flat-out demanding it.  You know, as soon as you guys get back from Red Lobster.  Then, there's this photo gallery called "Stress Out Part 1."  It's a layered piece representing the subtle nuances of Mookie's existential quest for de-stressing.  Or as he puts it, "this is sunday,jul 19,i was stress out and decided to eas the pain away." 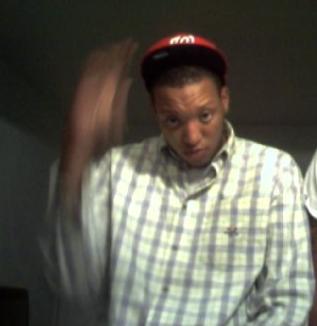 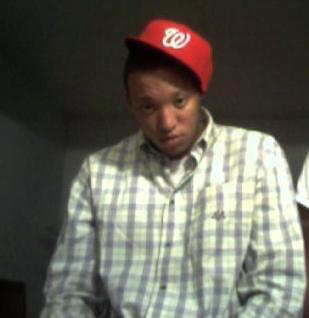 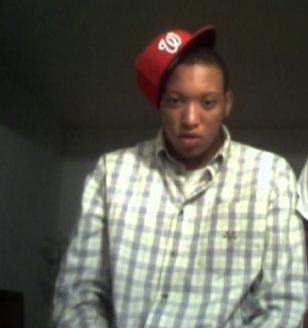 I don't know how it worked for Mookie but I'm totally de-stressed now.  Thanks!