Greg Paulus Is A Pioneer

Share All sharing options for: Greg Paulus Is A Pioneer

No one, I repeat no one, does awkward photos and catchy headlines like the New York Daily News.  You might remember being introduced to a very sweaty Doug Marrone and the fireball that is Syracuse football.  Well now I give you a piece called Awkward Greg Paulus on Brick: 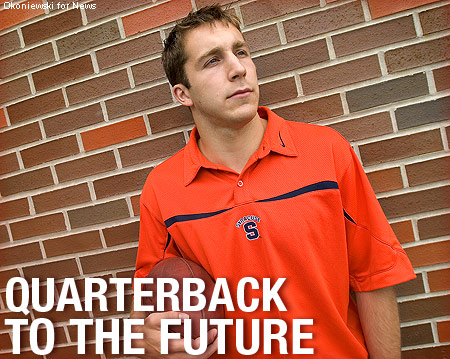 Rich Cimini is back and he's breaking down the entire Greg Paulus Saga to find out exactly how it all went down.  Couple interesting tidbits: