St John's is looking for a new mascot.  And to answer your initial question, yes, St. John's is going to continue playing basketball hence the need for a mascot. 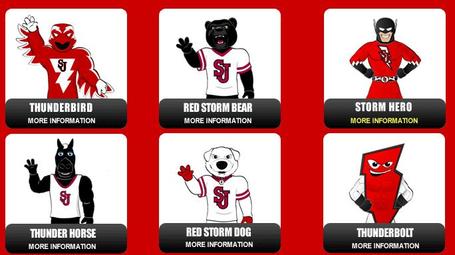 Looking at the choices and keeping in mind what happened the last time St John's decided to change their tradition, they're not very good at this.  What do any of those things have to do with Queens or St. John's or New York or reality?  And the less said about Storm Hero''s headwear or Thunderbolt's abs, the better.

So I thought perhaps I'd throw some other options in the ring to help out.  Options that better fit the city that this grand university resides in.  They might be a little outside the box but I think you'll find there's an urban grittiness that really grounds them.  Oh and one of them is just a detached head, which is kinda cool: 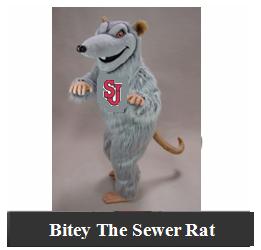 New York's unofficial mascot can become St John's official one.  It's so obvious it hurts. 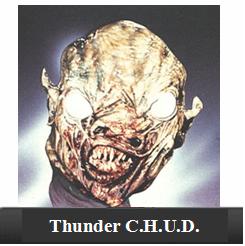 Living beneath the city in the sewers for as long as the C.H.U.D. have, they know what it's like to rise up from the depths, a valuable resource for a program trying to rebuild itself.  Of course, Thunder C.H.U.D. might chew a child's face off during halftime, but that's the chance you take. 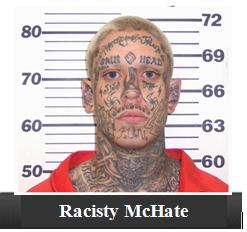 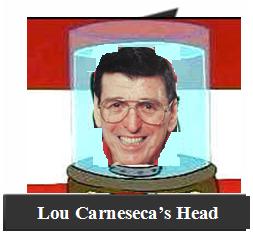 Think of the storage space you'll save with no costumes.  Just change 20% of his tank water every 2 weeks and he'll keep for years.