Nope.  Not at all.  He holds Paul Harris and Eric Devendorf in the highest of regards and wishess he could have just one more day with them:

"We lost three starters but I'll take Wesley Johnson over Paul Harris and Andy Rautins over Eric Devendorf," Boeheim said. "In some ways, Triche will be better for us. He's really good."

Orrrrrr...that.  That's from Andy Katz' latest post about the future of Syracuse basketball and it's quite the statement.  Not saying it's false, just saying if you don't want people think you purposefully pushed Paul Harris and Eric Devendorf off the team, you probably shouldn't make statements about how you're kinda happy Paul Harris and Eric Devendorf are off the team.  Just sayin'.

Now Harris hasn't officially said once and for all if he's going pro but Boeheim says Paul will make that announcement before Sunday's deadline.

Finally, we can move on and let the severely high expectations begin to wash over Wes Johnson, who Jimmy B said is "the real deal, he's really, really good."  We're hoping so.

Boeheim said Wednesday that incoming freshman point Brandon Triche will do fine in place of Flynn, saying he will be a solid 10-point, five-assist performer for the Orange next season. He won't look for his shot as much as Flynn, but Boeheim said Triche will feed post players Arinze Onuaku and Rick Jackson more than Flynn did last season.

Sounds like Triche is already being penciled in as the starter over Scoop.  And so, a war that has been brewing for some time now has bubbled up onto the surface.  The battlelines are being drawn now and it's up to you to decide where you stand.  Who are you with?  And who are you against? 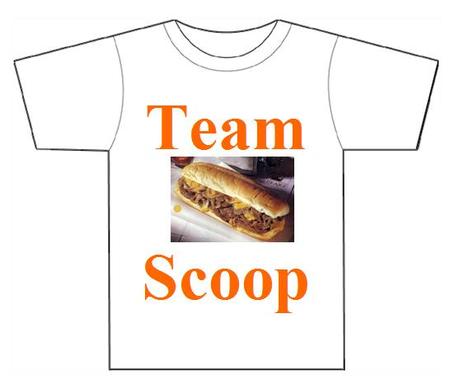 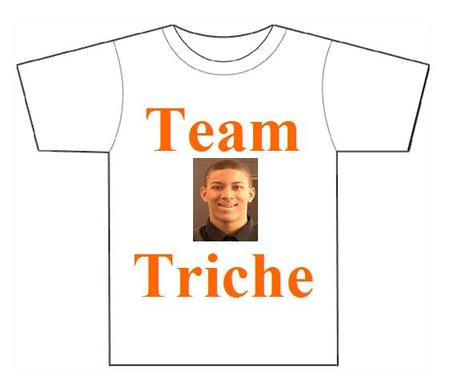