Couple hours ago I posted that Doug Hogue is sticking with the offense and the halfbacks for now.  A lot can change in a couple hours.  A lot.

Hogue and WR Dan Sheeran lined up in practice today as red-shirts and as we now know, red shirts mean defense (and sure death if you're aboard a Starfleet ship).   Donnie was so excited he called in to Post-Standard HQ and made the announcement:

Donnie also mentions that former outside linebacker Derrell Smith is now playing inside while Chad Battles seems to have moved from LB to DE.

By the way, who says the Internet is killing news?  Following Donnie and the Daily Orange on Twitter gets you instant, daily updates from practice as they happen. Hooray Interwebs!!!  How else would you know that "Donte Davis drops a pass and Marrone makes him do five push ups?"  Your life was previously incomplete.

Does this officially mean that Doug is a linebacker?  Not sure.  But it looks like he's going to find out sooner than later.  Sadly, it might mean that the below image will have to exist only in our dreams from now on.  Although to be fair, considering the uniform he's wearing, it might be our nightmares: 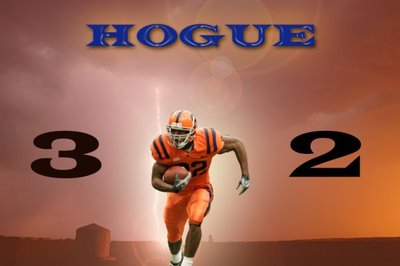