Someone Needs To Remind David Oku That Women Weaken Legs

Share All sharing options for: Someone Needs To Remind David Oku That Women Weaken Legs

Here's what you need to know in the latest turn of events involving hotly-contested recruit David Oku:

2. While visiting Nebraska he met a ladyfriend.

3. A couple weeks ago it was reported that Nebraska was back in the mix along with SU, Auburn and Tennessee.

4. David Oku has now moved to Lincoln, Nebraska, even going as far as to enroll in a new high school, to be near his ladyfriend.

5. David Oku does not give a crap what you think about that.

Well played, Nebraska.  Well played.  Oku swears that despite the fact that he up and moved to the same town where the University of Nebraska is located, he's still keeping his options open.  I'm sure all of those non-partisan folks in the Greater Lincoln area will keep their own opinions about the matter to themselves as well.

It has been a pleasure e-stalking you, David Oku. But I can read the writing on the wall.

Cause I went to Syracuse, where we learn how to read. 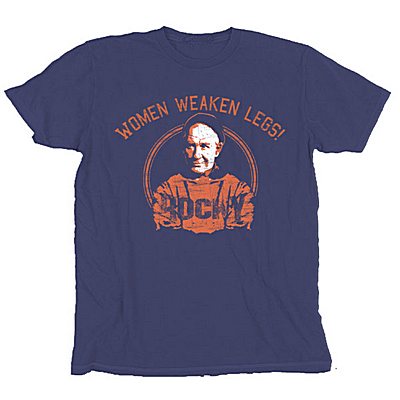