Probably the most anticipated part of Friday's Midnight Madness event was the unveiling of Andy Rautins' official hairstyle of the 2009-2010 season.  What we weren't prepared for was to see the hairstyle we expected...on Arinze Onukau's head: 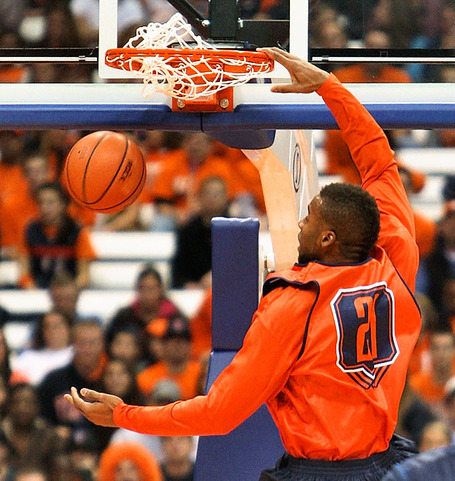 As for Andy himself, he's going with a more subdued approach for now.  The sides have been filled in and the hawk itself isn't quite as airborne as we remember it. It's more of a Flat Top Tony look.  That Andy, he's like Madonna.  Always evolving. 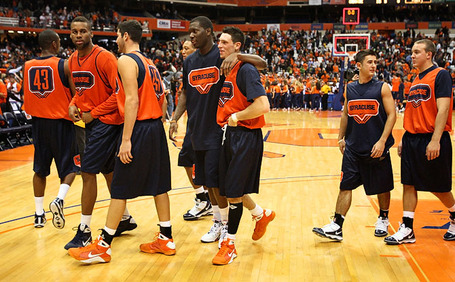 What does it all mean?  Have the transitive properties of the fauxhawk passed from Andy to Arinze?  Will this make Arinze a better free throw shooter but at the expense of Andy's three-point prowess?  And is that a worthy trade-off?

Forget playoff beards, I have a feeling the Syracuse Orange will be featuring Tournament Fauxhawks by the time March rolls around.  If you're a true fan, you'll start growing your hair accordingly. 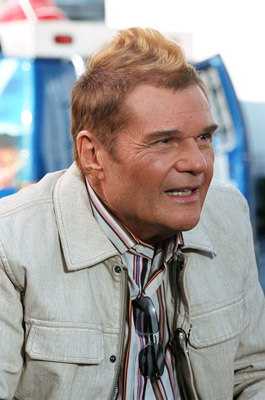