When Coach Boeheim saw his team's huge lead over South Florida evaporate, he knew he had to do something.  With Paul Harris out of action, Jonny Flynn sputtering and Kristof! attempting strange lay-ups, there was only one player who could take control of the game, and quite possibly, the universe as we know it.  Boeheim made the signal: 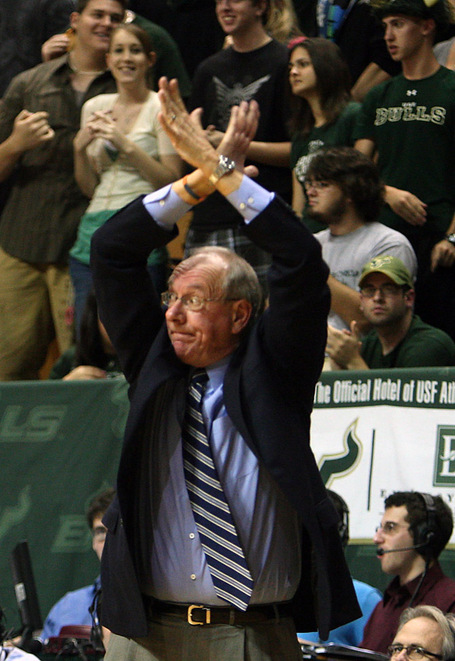 And when the signal was received, there was no turning back.  Eric Devendorf became what he was always intended to be.  Not a man.  More than that.  A weapon.  More deadly than anyone could have predicted.  Especially to any women in the vicinity.  He became...WEAPON X... 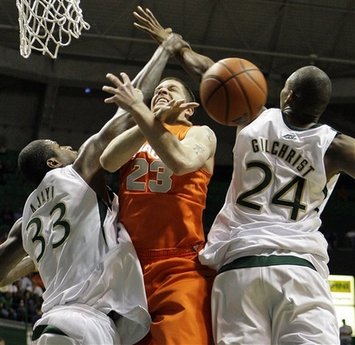