The Men's Basketball Jerseys aren't terrible.  They're just a little...blah.  Besides, the PR value of the whole System of Dress has long ceased to matter...I think it's about time to think about making some tweaks.  I'm sure plenty of you have opinions, and if it involves the silver numbers, I probably agree with you.  We're probably not going to change styles for another couple years but in the meantime I was thinking about one addition we might want to consider. The Blue Uni. 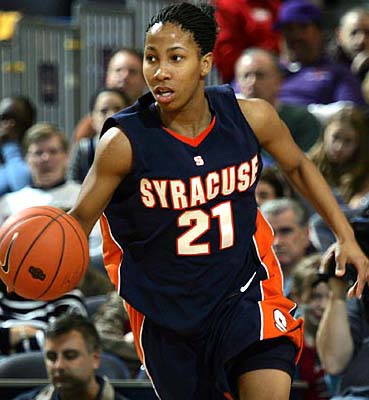 The orange version of the current jersey really pops, especially on TV.  I think a dark blue version, similair to the color on the women's jersey, would do the same.  And actually, we kinda have an idea as to what it would look like: 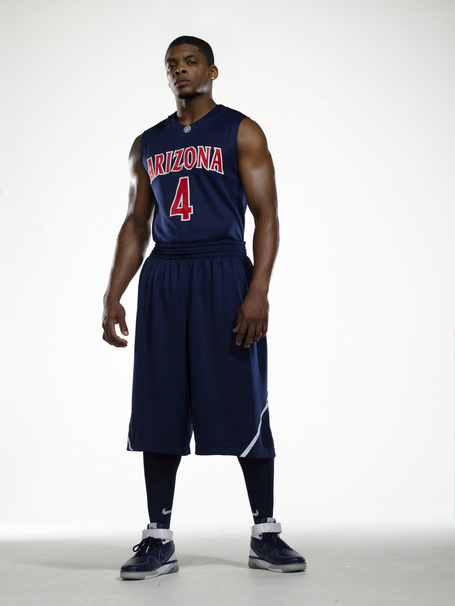 Swap out the red lettering for orange and that'd pretty much be it.  The orange would really pop against the blue.  DO NOT, I repeat, DO NOT use silver in the numbers.  Use orange.  And I think you've got a nice complimentary jersey that can be used 2-3 times a year in non-Orange-Out-related instances.

Or, you could just scrap the System of Dress and get some really good uniforms.  Either/or.