Dust Off The Resume And Update Your References

Share All sharing options for: Dust Off The Resume And Update Your References

Do you know who could be the next head coach of Syracuse Football?  It could very well be this guy: 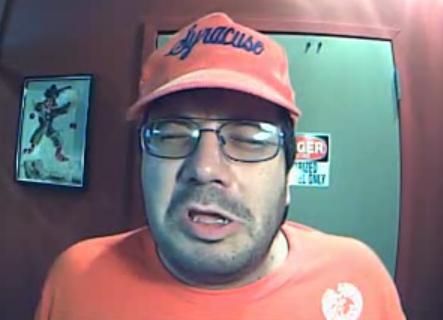 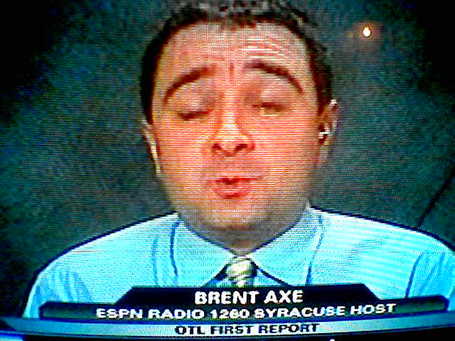 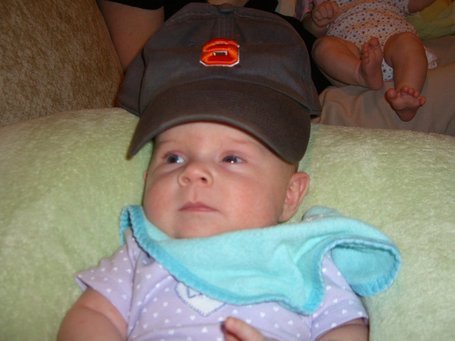 (To be fair, I'd go with #3.  Baby SU Fan took one look at Greg Robinson's gameplan and drooled all over it.  I  like that kind of thinking.)

Seriously, EVERYONE is a candidate for the SU head coaching gig.  I'm not kidding, just ask DOCTOR Gross:

TK99's Dave Coombs asked Gross specifically about Edsall, who said this week he's not interested in being a candidate for the SU job. Coombs said from Edsall's statement on Monday that Syracuse is probably giving up, right?

"Everybody's a candidate. Let's put it that way," Gross said. "*He's (Leach) a lot of fun, I love watching those guys play and how they move the ball."

"Turner's done a fabulous job. He's a hell of a ball coach. The guy's a winner. You take the Buffalo program and what he's done is very admirable. He's done a good job. A lot of schools are attracted to Turner ... for the right reasons."

Oh but I like him for all the wrong reasons (Insert cat purr).

You can listen to the interview here.