As regular readers know, the Quest-O-Meter was retired this week...again. But perhaps instead of putting it away I should have handed it off to the Rutgers faithful? 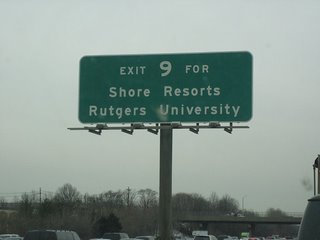 FoxSports has a nifty collection of bowl game predictions based on the current status of college football, which is a tad crazy given the way the games have been playing out. They make some interesting calls (Ohio State in the title game over Cal, West Virginia in the Orange Bowl over South Florida, Missouri and Illinois in BCS games). However the projection that caught my eye was, of course, the game that all of North America will be watching. At least, those in North America with cable...and a semi-passing interest in mediocre MAC and Big East football.

If it's true, Rutgers, and judging by the way West Virginia, USF and Cincy are playing and the fact that Louisville is a lock for the Papajohns.com Bowl if they qualify, it will be, you've got a lofty mantle to bear. And if the idea of the once top-ten Scarlet Knights spending their holiday in sunny Toronto bothers you, look at it this way, its not THAT much worse than the Texas Bowl really, is it?