Share All sharing options for: It's Not Like You Won't Be Drinking Heavily At This Point Anyway

Let's face it, Syracuse football games are not the entertaining showcases they used to be. If anything, Cuse Nation is almost more intrigued to hear Coach Robinson talk himself out of why his team just lost 45-3 rather than actually watching the team lose 45-3. Well if you get a chance to see Robinson's post-game press conference, here's a little something to help make the experience that much more enjoyable. 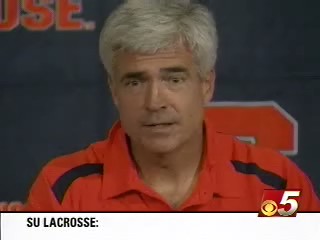 Have a sip every time Coach Robinson:

Drink an entire beer and then punch yourself in the face every time Coach Robinson: