Share All sharing options for: A Very Manley Report

You would think that I'd be falling over myself with training camp reports but I have to say, I'm not that bothered. I mean, there's just too much ground to cover for someone who is 3,000 miles away. And besides, all I'd really be doing is cutting and pasting Donnie Webb's blog anyway so just go read it.

I mean, can you really take anything Greg Robinson says at this point seriously anyway? It's all hyperbole and conjecture and "we'll see" kinda stuff. The good news is that Boonah is getting his footing back (quite literally) and, bless his heart, Delone Carter is trying his best to instill hope for 2008 in our hearts.

For the most part, there hasn't been too much excitement. The Ferron fiasco certainly shook a few heads and although it would have been nice to know it sooner its good to get it out of the way early this year. The biggest drama to really come out of camp so far? Our kicker's weight gain.

Pat Shadle: It's good. I'm happy with my weight. 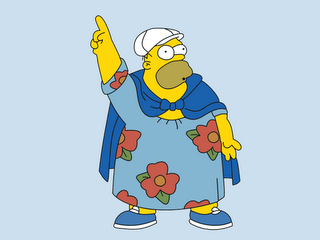 DW: It looks like you put it back on.

PS: Maybe a little bit, but I'm feeling good. I'm hitting the ball as good as I've ever hit it, so I'm not too worried about that issue.

Um, Donnie, I wouldn't go around provoking a kicker if I were you. Besides, you don't know what a "dangerously underweight individual" like Shadle is attempting to do. He may have found his window to weight gain.