Let's Get Caught Up, Shall We?

Share All sharing options for: Let's Get Caught Up, Shall We? 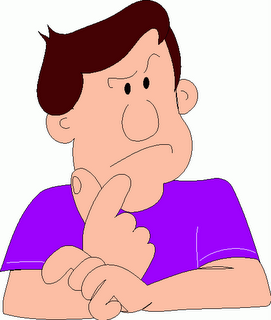 So, what did we learn this weekend?

ACC? Not that good. Clemson pulled a Clemson and choked on thier own preseason expectations. In thier place, we're looking at an ACC title game that includes Wake Forest or Maryland. It's weird, I coulda swore some schools went to the ACC a few years ago to dominate...whatever happened to them? Oh yeah, they played each other in a meaningless game. 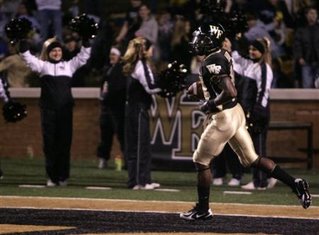 Big Ten? Ball State's playground. Seriously though, what National Champ didn't have thier rough game or two along the way like these? Everyone knows that you're gonna have games like this, so why do we get so incredulous when it happens? Everyone needs to get over it...OSU and Michigan are both great teams and we can stop worrying about that for another 2 weeks. As for Wisconsin...man, you hate it when you pick the wrong year to be really good. Just ask Rutgers.

Oh, and some old guy got beat up at the Penn State game. Hate to see that happen. 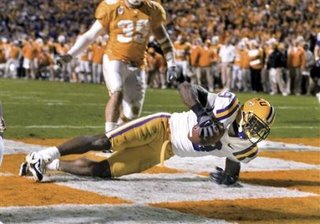 SEC? If you watch ESPN or any sports program for that matter, they'd have you believe that every team in the SEC would finish the season with one loss. Apparently not. At least the Vols won the battle later on that evening. And for all the talk of how good the SEC is, how good can it really be top-to-bottom when one of the championship game participants is already decided?

Pac-10? Reports of USC's demise were greatly exaggerated. Now begins the "if they run the table of Oregon, Cal, Notre Dame, UCLA they should be back in the title game" discussion. Personally, I hope not, let's get some new blood in there. I know a couple Bears who might agree.

And finally...golden showers...not always a bad thing (head to the 45 second mark and behold).